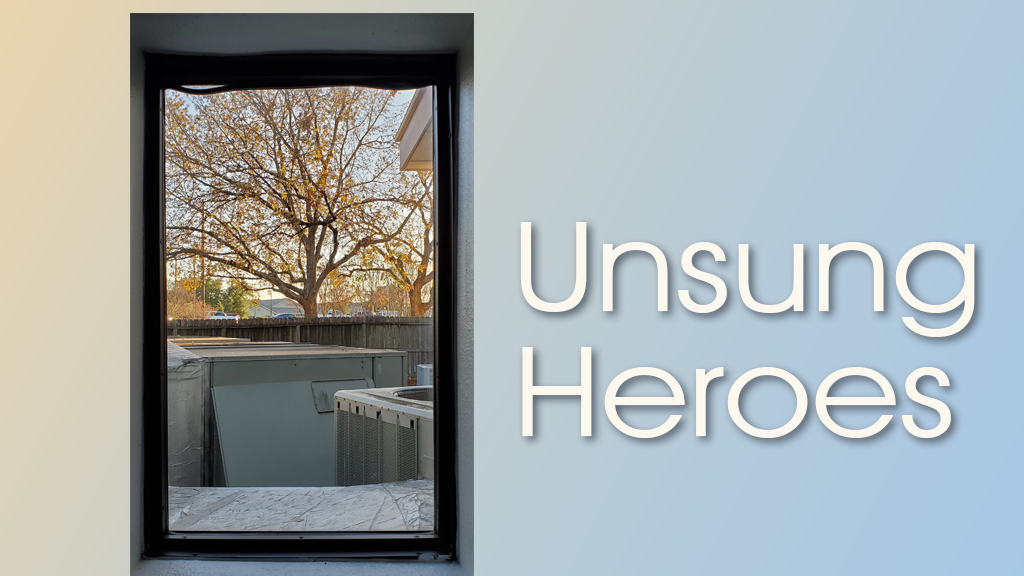 Now the Arameans on one of their raids had taken a young girl captive from the land of Israel, and she served Naaman’s wife. She said to her mistress, “If only my lord were with the prophet who is in Samaria! He would cure him of his leprosy.” 2 Kings 5:2-3

Before reading here, open your Bible and read the 5th chapter of 2 Kings.

Who catches your attention? Naaman! Elisha! Kings! Gehazi, that trouble-maker, sure, but do we really remember his name?

Naaman was a big deal.  Commander of the king’s army.  God blessed him to be a successful, mighty warrior, a conquering hero. The king took notice and favored him greatly. He had great renown, but, unfortunately, he was also afflicted with leprosy.  His story in 2 Kings 5 has a happy ending.  He is cured of this terrible disease by following Elisha’s instructions, and commits himself to be a servant of God.

Naaman we remember.  Naaman also had a wife.  We don’t know her name.  Even less significant is another unnamed woman in this story, a captive, Israelite girl who was slave to Naaman’s wife. A nobody. Yet, if you pay attention, she is responsible for his healing connection.  Naaman practically owes her his life, which was not depleted by symptoms of leprosy after his meeting with Elisha, a meeting that only occurred because she spoke up and shared what she knew. Imagine the courage and faith this took!

When you noticed the picture with this blog, did your eyes pull your attention to the attractive autumnal tree? We tend to focus on the exciting things, what seems to be taking the stage.  Pull the curtain back, or peek over a fence, and you’ll discover all the supporting players behind the scenes.  In this picture, just some utilitarian equipment, but we sure love a good working HVAC unit that goes unnoticed as long as we have cool air on hot days and heat as temperatures drop.  These machines are vitally important but far from glorious.

The Bible is full of key players that are often unnamed or unnoticed or easily forgotten, when you put them next to (or more likely, tucked behind) the big, bold soldier or prophet or king.  Just read about Moses’ origin story and notice the anonymous people whose actions and words shape his early life. It is a delight to discover the people behind the scenes, the people behind the Person. These unsung heroes drive our stories in so many quiet, humble, unassuming ways.

Bethany is full of unsung heroes like this.  I will resist naming any of them here, because the space I have to write cannot begin to contain the lengthy scroll that would create, and many of them would also be cross with me for calling them out for their faithful service to God through the ministries at Bethany and beyond.  But I see them, and celebrate them as the gift of the presence of Christ that they are, shining his light to help me and so many others along the path, so that we may walk more boldly for God.

If you read the 5th chapter, and identify with that slave girl of the mistress of the soldier of a king, no one to be much noticed or acknowledged, continue to share the gifts God has given to you, and obey God’s calling in your life, for in so doing, you may just change someone’s life, or the world! From those of us up on the stage: thank you.  We can’t do it without you! 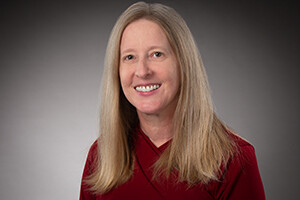 Wynn Stenftenagel is an ordained Elder, and has been serving in a variety of pastoral roles at Bethany since January 2006. She is responsible for Compassion Ministries, which include Care, Prayer and Missons. Wynn is a graduate of Indiana University and Austin Presbyterian Theological Seminary. She has been married to Chris since 1994. Wynn serves on the board of New Life Institute and in the Rio Texas Annual Conference’s Candidacy Summit and Residency in Ministry. She is a big fan of reading and hiking as much as possible, often at the same time. 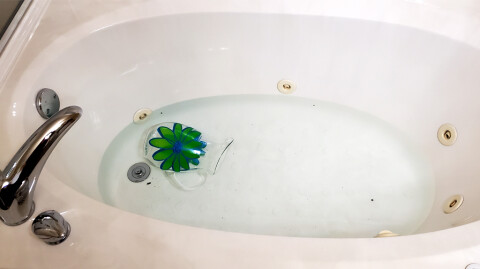 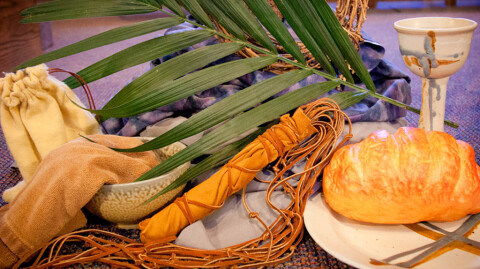 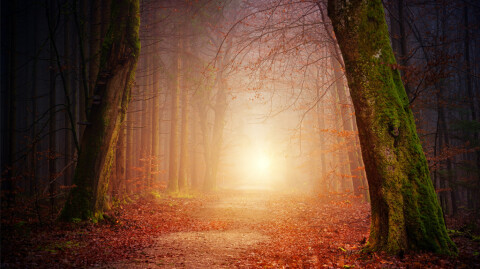 We Can See Light