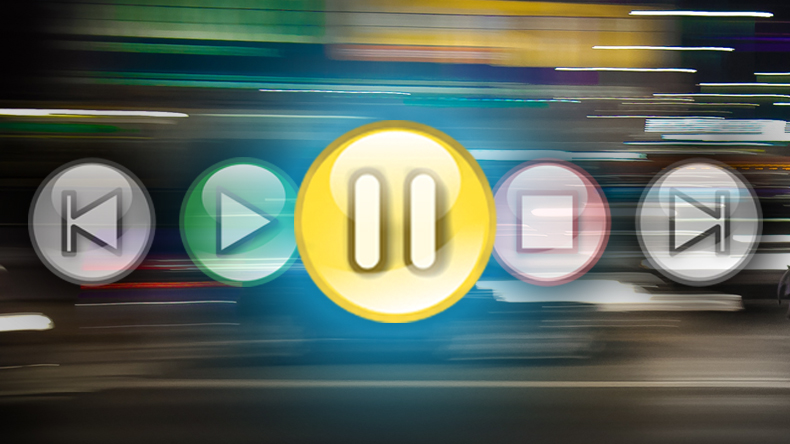 It seems like I am constantly hitting the “pause” button instead of “fast forward.” I confess that is incredibly frustrating and uncomfortable for me.

I am, by nature, an impatient person. My orientation tends to be consistently toward the future. In my mind, a decision is made, and you move on. My frame of reference in life is 6 months or more beyond the current time. It is easy for me to become frustrated with people who are deeply rooted in the present. And while I may have regrets over past decisions and actions, I don’t tend to get stuck in regrets. Instead of regretting the past, I tend to look for lessons to be learned and applied as I move into the future. I don’t want to pause. I want to move forward.

So, our current world situation is very trying for me. I can’t really envision the future as I wish because the whole story changes every two to four weeks. We are constantly evaluating and readjusting when we think it safe to do things. The news on possible treatments and vaccinations changes day to day. We can’t really plan far ahead because we don’t know what the environment and hospitalization rates will be. It feels like we are constantly reacting to things instead of proactively planning. It feels like I am constantly pushing the “pause” button instead of moving ahead.

In response to the racial injustice and brutality we witnessed this spring, there were calls to “do something.” In conversations I initiated with African American colleagues around the country, I was encouraged not to simply react, but to pray and to listen and to learn. Instead of simply repeating the patterns of past responses, these brothers in Christ encouraged me to look for the deeper brokenness that leads to such tragedy. While it would have been emotionally more satisfying to do something, I felt I needed to heed the advice of my colleagues and push the “pause” button to allow time for deeper understanding instead of simple reaction. (As this conversation with my colleagues continues, I will share new insights and developments.)

It seems like I am constantly hitting the “pause” button instead of “fast forward.” I confess that is incredibly frustrating and uncomfortable for me.

About 15 years ago, I began a series of trips that took me anywhere from eight to seventeen time zones away. I learned more about “jet lag” than I really wanted to learn. I still remember leaving Australia and arriving home three hours later on the same day. What?! I was totally confused. Moving our lives through time is not as straightforward or comfortable as we often assume. But in all of it, God was with me. My body was totally confused. But my spirit was at peace.

As uncomfortable as it may be, sometimes we need to push “pause.” With rising rates of hospitalization due to COVID-19, we need to pause our re-opening plans. With evidence that our efforts in achieving racial justice are falling short, we need to pause and seek better understanding of racism’s source. For many of us, it may be uncomfortable. It is certainly not as satisfying as doing something – or anything. It may seem confusing. But in all of it, God is with us. In the pauses, God speaks wisdom and grace into our lives. And even as we pause, we can know God’s peace.

Rev. Tom Deviney is a native of South Texas, having grown up in Victoria and Corpus Christi. A graduate of Southwestern University and the Iliff School of Theology, he served churches in a variety of settings before coming to Bethany in 2001. He and Cindi were married in 1979 and have two children.  Cindi works as a paralegal in Austin.  Daughter Aislinn Deviney Kelling graduated from Oklahoma City University, attended Hillsong Leadership College in Sydney, Australia, and currently teaches at Founders’ Academy in Leander while studying at ACC to become a registered nurse.  Son-in-law Matthew Kelling manages all audio and sound for continuing legal education sponsored by Texas Municipal Courts Education Center all over the state of Texas.  Son Forrest graduated from Texas A&M University in Corpus Christi and Perkins School of Theology and currently serves as the pastor of First United Methodist Church of Port Lavaca, Texas. Daughter-in-law Mercedes Ruiz Deviney is enrolled in Texas A&M, Corpus Christi pursuing a Master of Science in Marriage and Family Therapy. Forrest and Mercedes are expecting Tom and Cindi’s first grandchild in May 2020.  Tom has served with numerous agencies and foundations in and outside of the UMC. In his free time, he enjoys time with his family, bicycling, camping, music and reading. 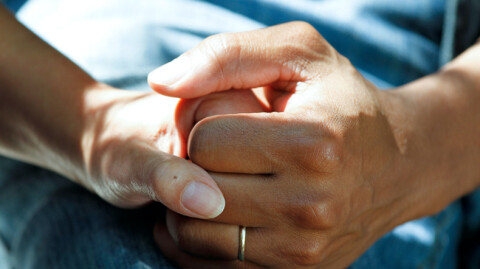 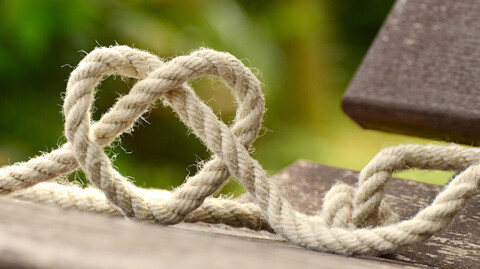 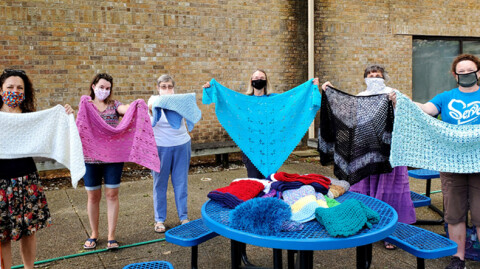