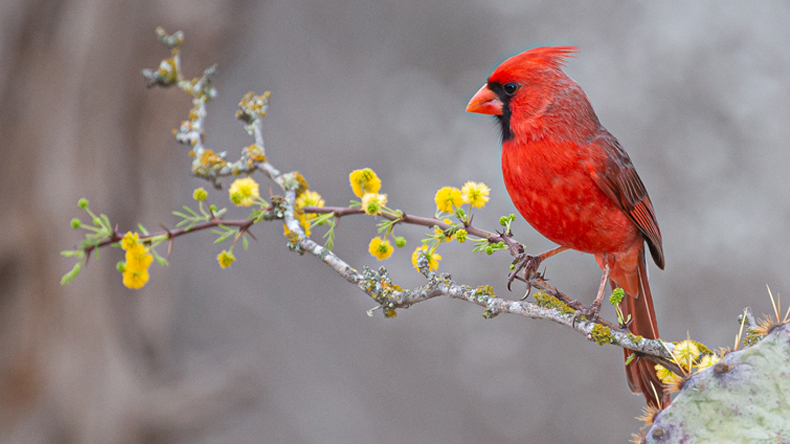 A few weeks ago, I had the opportunity to participate in an online conference focused on integrating faith and parenting. Barbara Brown Taylor, one of my favorite writers, preachers, and spiritual guides, spoke about “Re-Enchanting the World.”

A few weeks ago, I had the opportunity to participate in an online conference focused on integrating faith and parenting. Barbara Brown Taylor, one of my favorite writers, preachers, and spiritual guides, spoke about “Re-Enchanting the World.” She shared about her experiences reading the “divine book of creation,” and encouraged parents to do the same. She suggested that intentional interaction with nature could serve as a means of teaching children to reject the division between the sacred and the secular and become more fully human.

It was beautiful and thought-provoking. I immediately began thinking about how our family could be more intentional about interacting with nature during the time we spend outside. We have been experimenting, and I want to share one of our experiences practicing “re-enchanting the world.”

Rev. Taylor suggested several ideas for re-enchanting the world, from turning over big rocks to see what’s underneath to carefully observing the phases of the moon. The practice that I found most compelling was “teach your children to recognize the call of at least one wild bird.”

This suggestion stood out because it was the least familiar to me. Although I can tell you vaguely what an owl or a dove or a seagull sounds like, I haven’t ever listened to them carefully. And, I honestly can’t recognize the calls of many other bird species at all. I enjoy listening to the birds in the background, but I haven’t done so with curiosity before, paying attention to which bird is making the call that I hear. Rev. Taylor talked about not just knowing what each species of bird sounds like, but listening for the difference between the calls of birds within the same species – every bird has its own voice, just like humans do.

So, I endeavored to begin with this practice, in spite of my lack of expertise, because it intrigued me. The next morning, we went outside. We heard lots of birds, but I didn’t know how to identify them and we couldn’t figure out which bird was making which sound. It seemed this would be a more difficult task than I thought.

The next day, as the girls and I were playing outside, I noticed a flash of red dart into a nearby tree. Aha! A cardinal, in plain sight, close enough for us to watch and listen. As we observed, we could see its throat moving as it called out over and over, and we paid close attention, knowing this bird was the one making the sound we heard. It was indeed enchanting. Even our 20-month-old was engaged and silent! We found ourselves following the cardinal as it moved from tree to tree until it flew too far away for us to keep up.

Our family has only just begun practicing “re-enchanting the world,” but I can already attest that these practices are not just for children. This experience was deeply meaningful for me, in a way that I cannot fully express with words. And, although we don’t live on a farm in the Appalachian foothills of Georgia (like Barbara Brown Taylor does), even the ordinary-ness of our suburban neighborhood is fertile ground for reading the divine book of creation.

I wonder how you might engage in the practice of re-enchanting the world by reading the divine book of creation. How is God inviting you to engage with nature, alone or with others, during this time when going outside is one of the few activities that we can safely do outside our homes? I pray that you experiment with engaging more fully with nature, and that it is an enchanting encounter with our Creator. 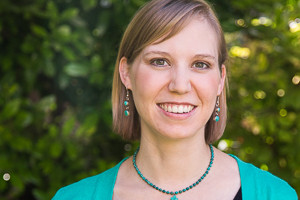 Rev. Jessica Petersen is an ordained deacon, serving as Pastor to Children and Families at Bethany UMC since June 2011. Jessica is a graduate of Southwestern University, where she studied Religion and Communications, and Duke Divinity School, where she specialized in Christian Education. She is married to David, and they have two daughters. In her free time, she enjoys cooking, gardening, cycling, reading, and spending time with loved ones. 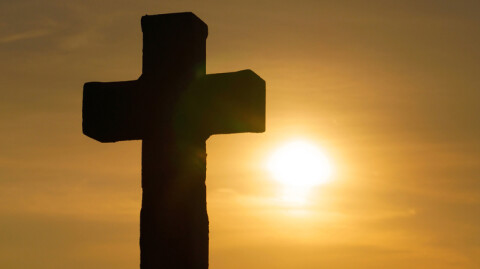 Life and Death in the Pandemic 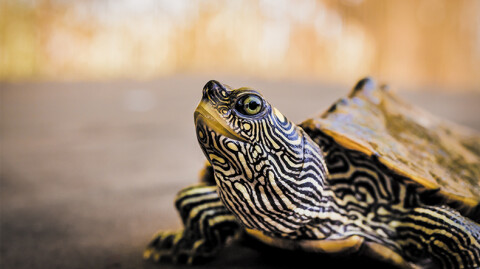 Staying Home and The Ruthless Elimination of Hurry 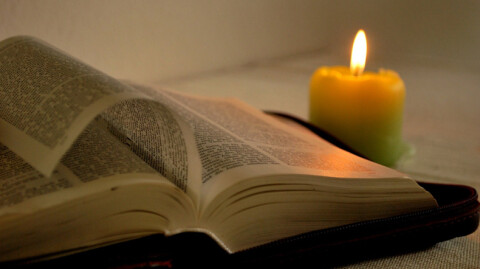